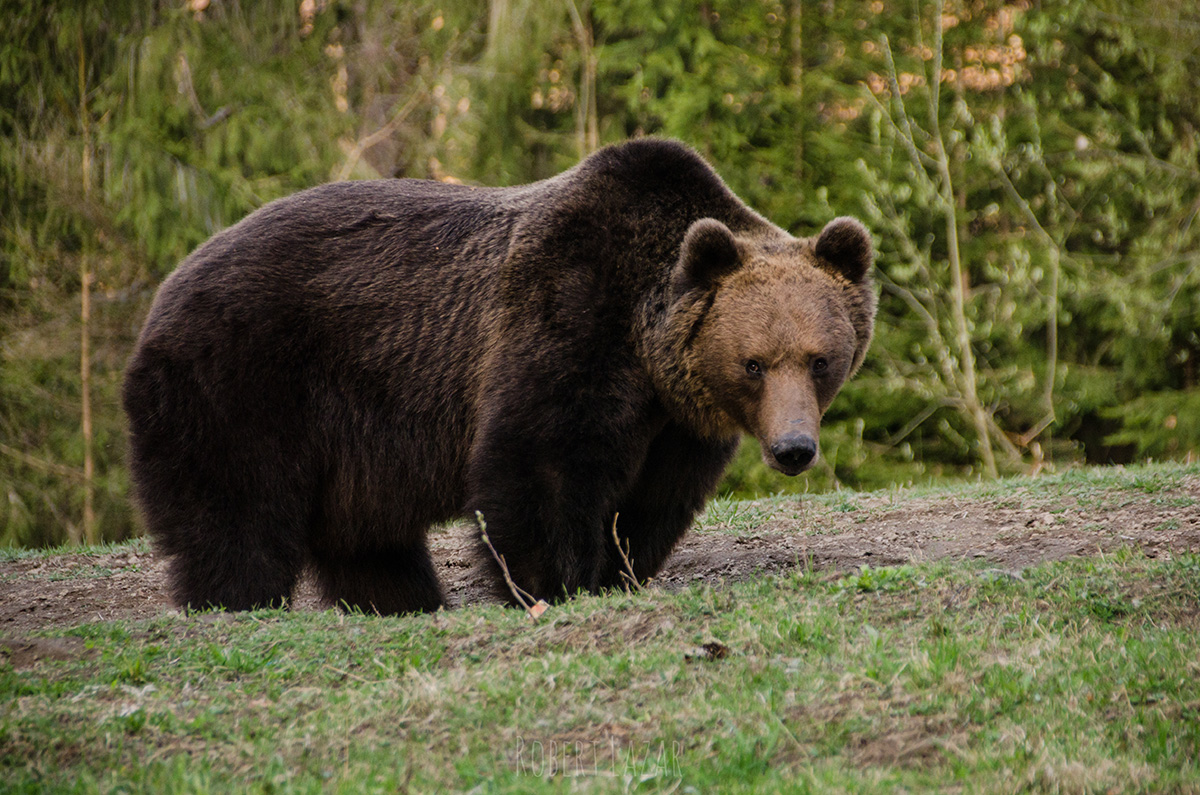 In Italy there are around 70 marsican bears ( Ursus arctos marsicanus), protected by strong laws.

Meantime, Romania has a population of brown bears of 5000 – 6000 individuals, the largest in Europe, after Russia. Of course, in Russia the bears are spread on a much larger area.
So, if there is a place where you have a very good chance to see the brown bears, that is Romania. How we do it?