About 50,000 bears live on the Europe territory of which about 1.000 in Slovenia. The number of bears in Slovenia has been constantly and rapidly growing, so if you decide to join the Bear watching Slovenia, you will 100% actually see them. The central bear area territory in Slovenia includes the high karst, the dense mixed forests with varied and thick vegetation terrain in the Kočevje and Notranjska regions. 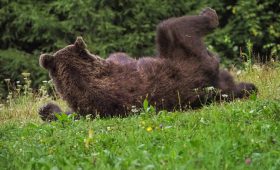 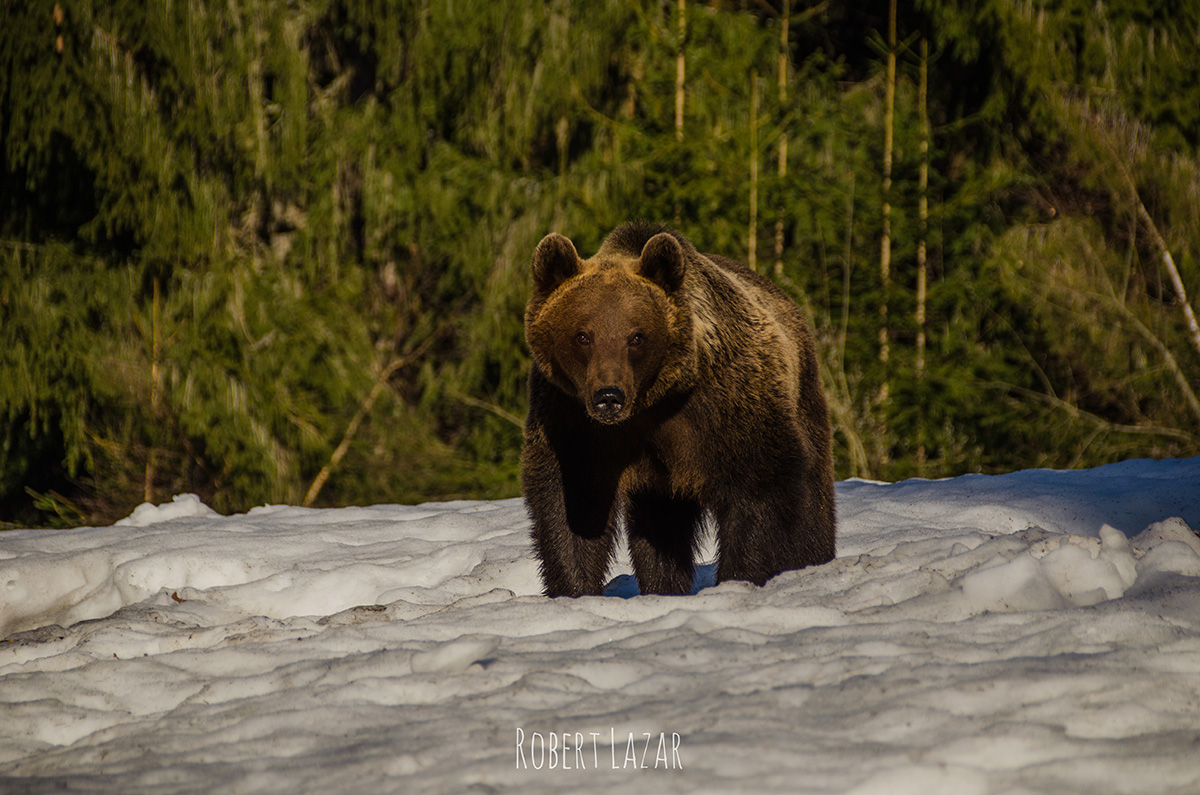 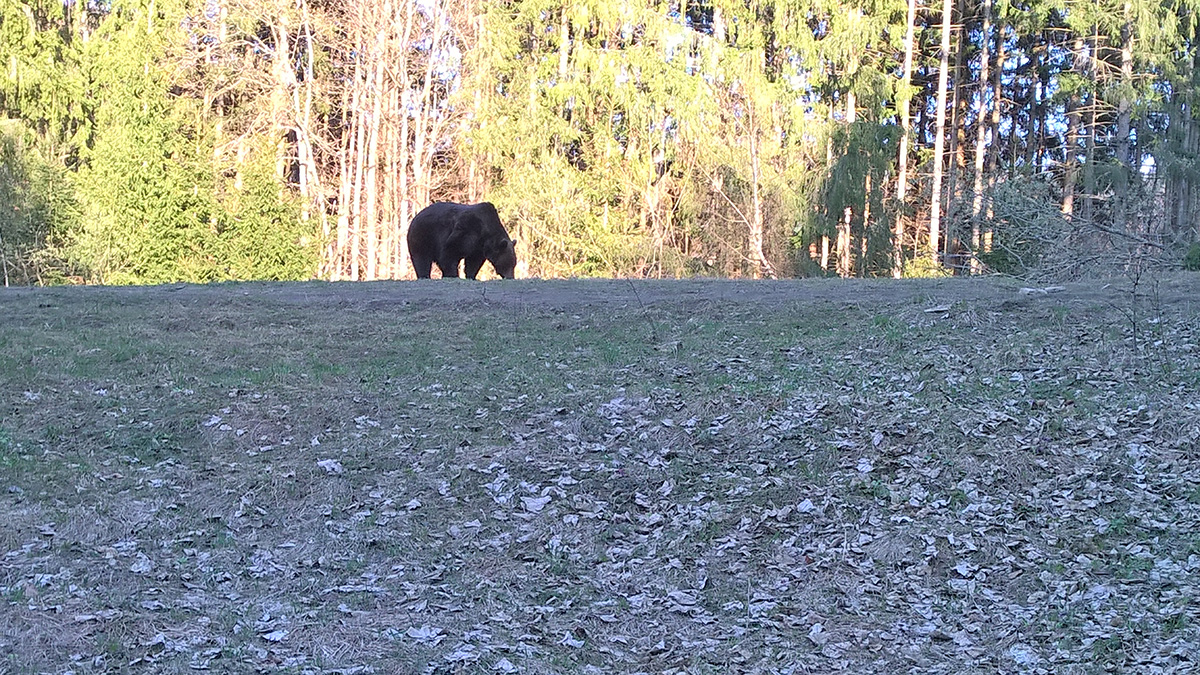