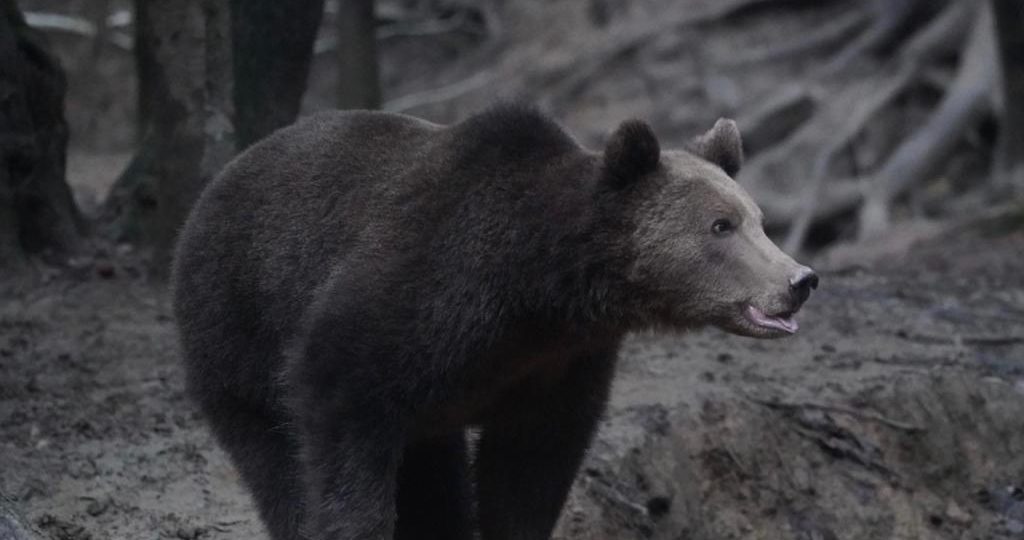 In case you are interested in bear watching in Romania during winter, look no further. We found an awesome place where this activity can be done even during cold months.

If you have read about bears’ behavior during winter, you found out that bears are usually less active during this time of the year. However, there are still some chances of spotting our furry friends, if you know where to go. A few days ago, a nice couple from Belgium wanted to see the brown bears in the wild. After a few unsuccessful attempts in a few places around Brasov, they almost gave up. But luckily for them, we were there to help them fulfill their dream of seeing these magnificent animals in their natural habitat. We found just the perfect place to organize a winter bear watching session in Romania.

After just a few phone calls, they finally arrived to the designated place. They were greeted with a few drinks to warm them up, hopped on an off-road vehicle and into the wild forests nearby. Once inside the hide, the bears came, despite the rather unusual day of the year, when they are supposed to be sleeping. After about one hour spent inside and back to the starting place, the tour was over.

So if you happen to visit our country during colder months, you need to know that we are here to help with memorable winter bear watching tours in Romania. And what’s even more important is the fact that snow is perfect if you’re looking for wildlife tracking experiences. So despite the lower chances of spotting wild animals, you can still learn how to track them, how to distinguish between a dog track and a wolf track, learn interesting facts about animals’ behavior and why not, relax in the cold fresh air. 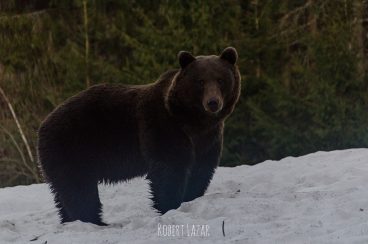 Bear Watching in the Winter? 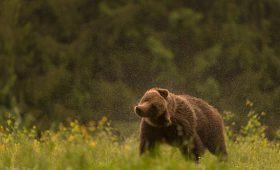 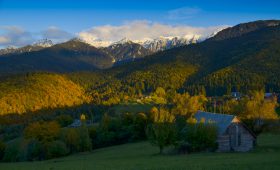